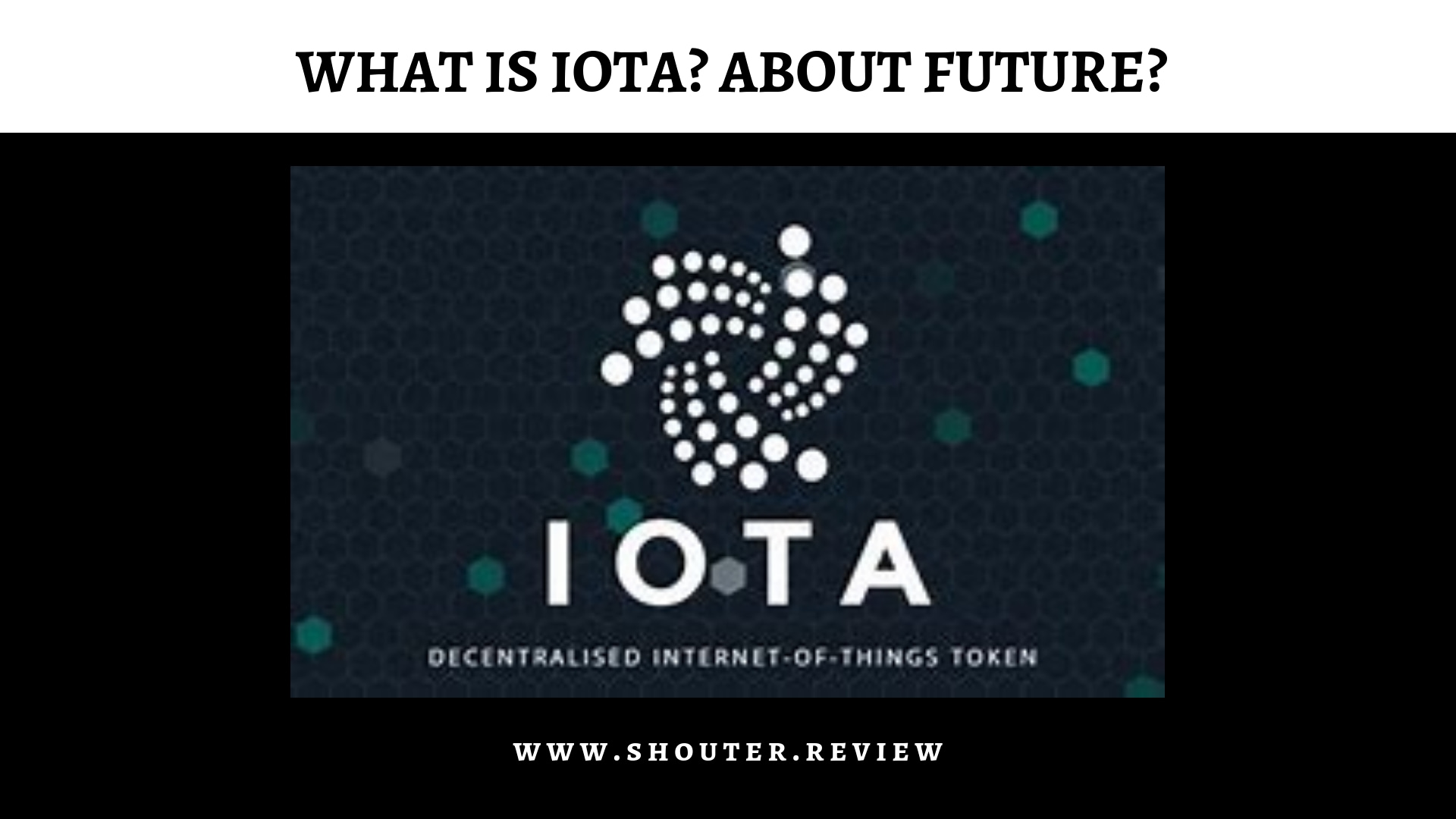 About IOTA and its Future

There are literally thousands of varieties of cryptocurrencies available today to suit any preferences, but the only one talked about is Bitcoin, with the rare exception of Ethereum.

However, the industry has plenty of interesting representatives.

The assumption is that in the future, “things” will become active participants in business, as they will be able to interact and communicate among themselves, reacting to and influencing the processes taking place in the world, without human intervention.

These things may need to perform transactions with each other. This is exactly why the cryptocurrency IOTA was created. In order to fully understand the differences between cryptocurrencies, you need to have a general understanding of how they work.

The well-known Bitcoin uses blockchain technology. This is a continuous chain of blocks of information that is formed according to certain rules. IOTA’s main innovation is an alternative to the blockchain that is called Tangle. It involves a new distributed ledger architecture – effectively, a new version of the blockchain. You could call this system a “blockchain without blocks and chains” (semantically, Tangle is blockchainless).

The blockchain almost always functions without a central administrator to configure the network nodes, which means that the architecture of the blockchain is not just distributed, but decentralized. In this regard, it is essential to the blockchain that all participants share a single view of the transaction ledger. To solve this problem, Bitcoin uses consensus node blocks. They are handled by miners (people who use the computing power of their PC to process transactions), who get a portion of cryptocurrency in return.

Let’s look at the most important features of IOTA:

No Commission – Yes, it’s true. You can make transactions for less than one cent in IOTA, because there aren’t any commission fees!

No Mining – With no commissions, mining doesn’t make sense economically. So instead of a small group of users, all active participants are responsible for consensus.

Scalability – Modern blockchain networks have specific limitations related to their restricted scalability, demanding hardware requirements, and high transaction commissions. With the new technology, it is normal to expect high scalability and adaptability to high-level systems where devices perform thousands and millions of transactions.

Offline Transactions – Blockchain represents a concept of a global state, where each participant of the network synchronizes with a universal system in order to make a payment. Tangle’s requirements are not as strict, allowing users to join together in clusters and even make offline payments using coins.

Internet of Things –  This is an interesting concept that refers to a network of physical objects (“things”) equipped with built-in technologies for interacting with each other or with the external environment. This could be a phenomenon that completely reconstructs economic and social processes. Practically, the main purpose of IOTA is to provide symbiosis and cooperation with the Internet of Things. Given the potential of these technologies, the price of IOTA is expected to continue growing from year to year.

If you believe in the potential of cryptocurrency and blockchain technology, if you want to secure a place for yourself in a future where cryptocurrencies reign, and if you want to witness the origins of a new financial system, then it is best to invest now.

The best way to do this is on the IQ Option platform, which is one of the largest online exchanges in the world.
IQ Option offers its customers a wide range of cryptocurrency assets, a steadily growing number of available trading instruments, everything necessary for technical and fundamental analysis, a user-friendly interface, 24/7 customer support, lightning-fast credits and withdrawals of funds, and much, much more.
May you and your assets continue to grow!