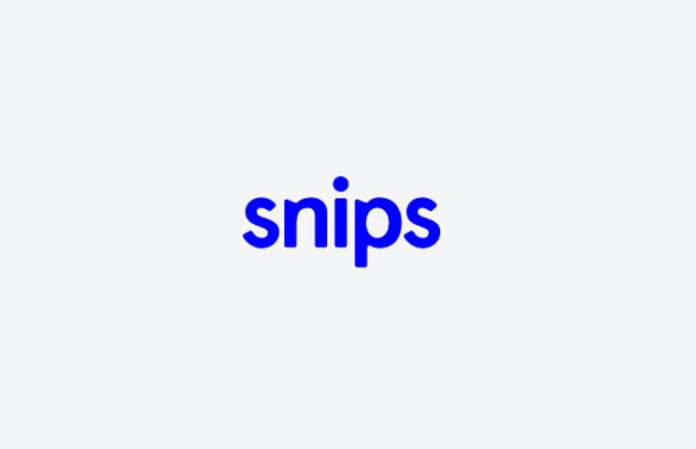 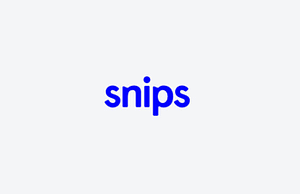 SNIPS is a French-based start-up seeking to unravel its ICO as a measure to fund the venture’s release of an advanced voice assistant primarily focused on the privacy of the individuals. With different voice assistant within the market, SNIPS sets itself apart by paying attention to the privacy of the individuals through incorporating blockchain technology or their devices. The company explains that their SNIPS devices operate privately by design despite no internet connection present.

The Technology Behind Snips

Unlike other voice assistant modules within the industry, SNIPS sets itself apart through the following set of features present on their platform and devices.

Every function within SNIPS devices from the wake word to the ASR, dialog, and NLU runs natively on the device of the users. Additionally, SNIPS can still run on different hardware platforms and operating systems, depending on the user’s preference.

The SNIPS Assistant resolves all the user queries in less than 200 ms while operating on a Raspberry Pi. That is despite using only 100 MB of memory, making it accurate than other cloud-based voice assistants.

The SNIPS NLU engine is open source, with the source code available for public scrutiny. In the future, SNIPS plans to open source more of the platform.

All functions within SNIPS from the ASR, NLU, TTS to the dialog mechanism operate on a modular structure. Users can customize these features to either run them individually or simultaneously.

As part of their consumer push, SNIPS already enlists the process for each to create their voice assistant.

To be honest, decentralization is making strides in a different sector and SNIPS idea of using a decentralized model is sure enough to make their concept revolutionary. The embedding of voice commands within the various devices might not seem different, but tokenization is a sure way to grow their funds.

By building a B2C component, SNIPS will incorporate an enterprise concept that combines with the device units to facilitate the ability to purchase the SNIPS AIR Base and AIR Satellites. By default, this means the users will need to settle using the AIR tokens to enable them to buy the extra abilities.

There is also the ability to generate the voice assistant training data through the use of the AIR tokens. The digital currency is available through the redeemable airdrops although potential investors can also request allocation through email.