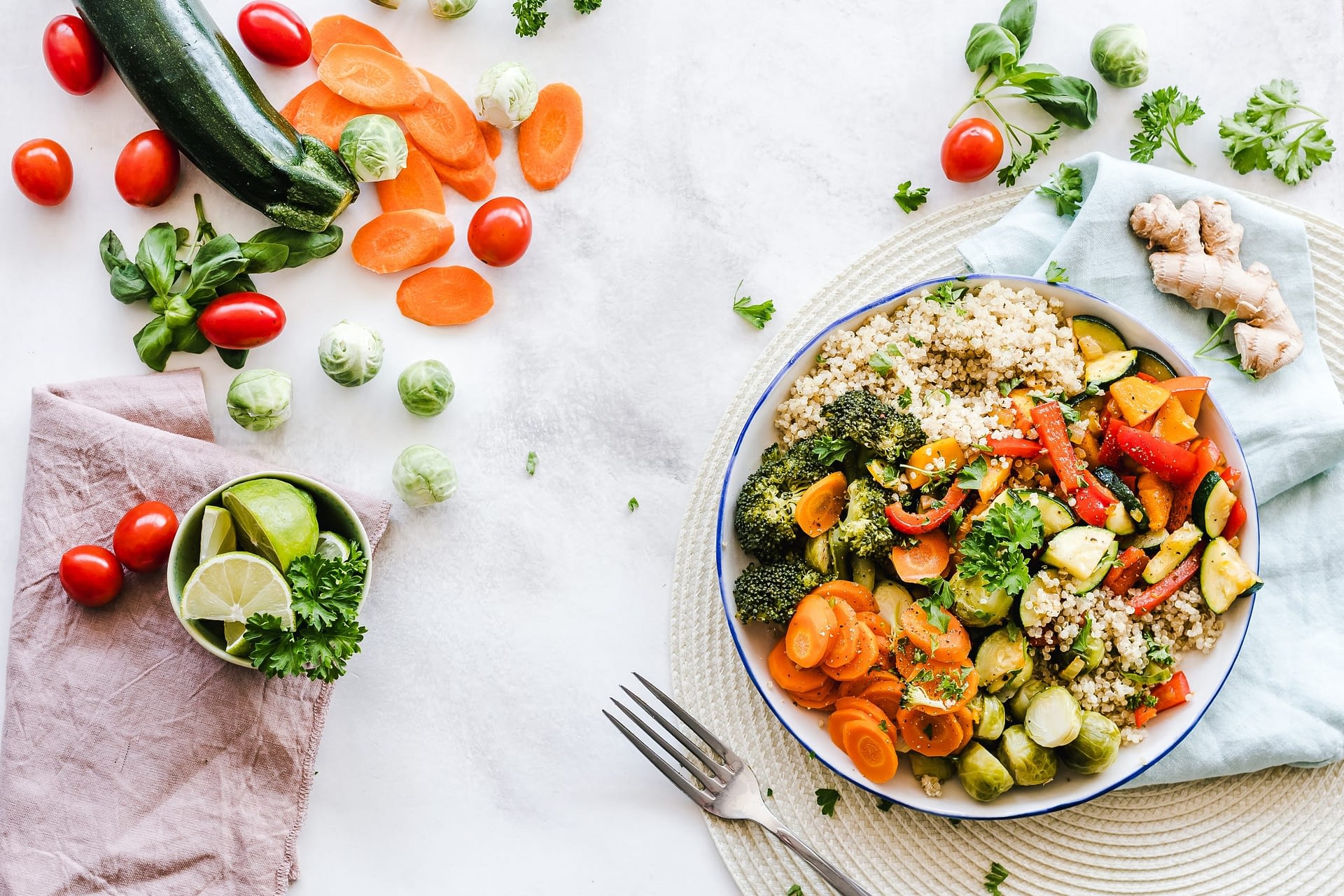 I’ve noticed that after a particularly hard ride occasionally I’ll come down with some symptoms that for all intents and purposes feel like flu. So in other words, I’ll have a bit of a sore throat. I’ll start coughing runny nose and general aches and pains now while this isn’t severe enough to keep me in bed. It is severe enough to keep me off the bike until I feel better.

Thinking basically I don’t want to push it and make it worse. I’ve tried to ask myself what the reason for this is and to be honest, it could be several things. Obviously, as we get older we don’t recover quite as quickly as we once did. Second It could also be simply the time of year now winter time there are a lot more bugs around people get ill quicker so it could just be that and thirdly it could just be that when I go out and do these hard rides.

I’m weakening my immune system leaving me open to infection so what can I do about it. Well, age there’s not a lot I can do well not without the use of a time machine at least as for winter bugs and things well. I suppose I could avoid people that are coughing and sneezing but luckily there are plenty of things that I can do to strengthen my
immune system and I’ll be exploring some of the natural methods to make you understand how to boost immune system quickly and naturally. So let’s dive in –

Immune System: How to boost the immune system quickly and naturally?

I mentioned ways of naturally boosting your immune system and one of the great ways of doing this is through gentle exercise now seeing as Saturday was a bit of a washout and I couldn’t go for a ride I decided to go for a walk along South Sea seafront on Sunday with my other half and the flip side of this equation is of course to get a good the night’s sleep. So when you’re in bed snoozing away this is the body’s time to repair any damage done throughout the day and replenish your energy levels and then hopefully after six to eight hours of sleep your wake up feeling refreshed and have your immune system boosted.

You can boost your immune system further by eating certain superfoods that are rich in antioxidants and two of the big ones are ginger and garlic you can do this very simply by using them as ingredients in your food. So, for instance, I absolutely love Indian cooking and that’s packed with both of them plus I’ll also enjoy a cup of ginger tea from time to time but if you don’t like the taste you can get the extract in capsule form and you can find these in many health food shops.

Another great source of antioxidants is oats and berries and with breakfast being the most important meal of the day. Why not kick start it with a big bowl of porridge flavored with a monster’ portion of berries now. I know a chap who starts his day with exactly that he’s just celebrated his 90th birthday by winning a table tennis competition beating a load of lads in their 20s now. You should have seen their faces when they realized they were on the ass-end of an ass-kicking from what was essentially an old man.

The humble banana once described as the original superfood. You imagine them piled up on tables in their thousands of sports eaves and cycling events. They’ve been popular with cyclists since the Year dot or at least since I was a young fresh face lad riding around on my rally winner but what actually gives them such legendary status unlike commercial energy bars and gels bananas are completely natural. They’re relatively cheap and easy to find. 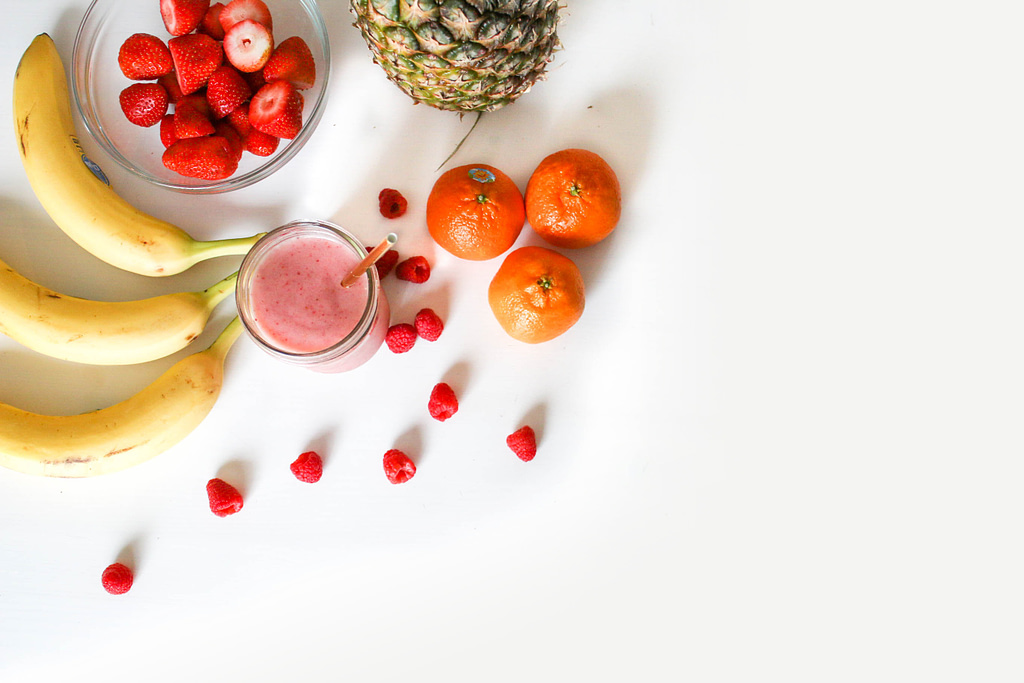 You can get them in most supermarkets and corner shops. When you’re out and about on a ride they’re vegan, they’re gluten-free, they’re packed full of carbohydrates for energy fiber to keep you regular antioxidants to strengthen your immune system and potassium to replenish salts and electrolytes lost through sweating. They come in their own environmentally friendly wrapper and they’re perfect for storing in Jersey pockets and their slight curve means that they’re very easy to remove from said Jersey pocket.

When you’re on the move if nothing else they just taste really nice and if you want more proof that they’re the perfect immune system booster foods. There’s even a variety called the Cavendish although I suspect the similarity is purely coincidental. It appears that the secret to boosting your immune system isn’t exactly rocket science.

And don’t forget the humble banana and of course, it’s also very easy to underestimate the power of a positive
mental attitude. The foods above discussed are perfect for everybody who wants to boost their immune system very quickly and also don’t forget to exercise regularly because it is the most important part to build your immune system strong. So don’t underestimate anything that is perfect for you and natural and I know that they don’t.

Note:Sometimes being in the
right frame of mind
can be the only difference between feeling fantastic
or laying in bed feeling sorry for yourself
so if you found this film useful I’d
really appreciate it if you could
a comment like and share and if you’d like
to see more films like this please click
Subscribe for my regular weekly uploads