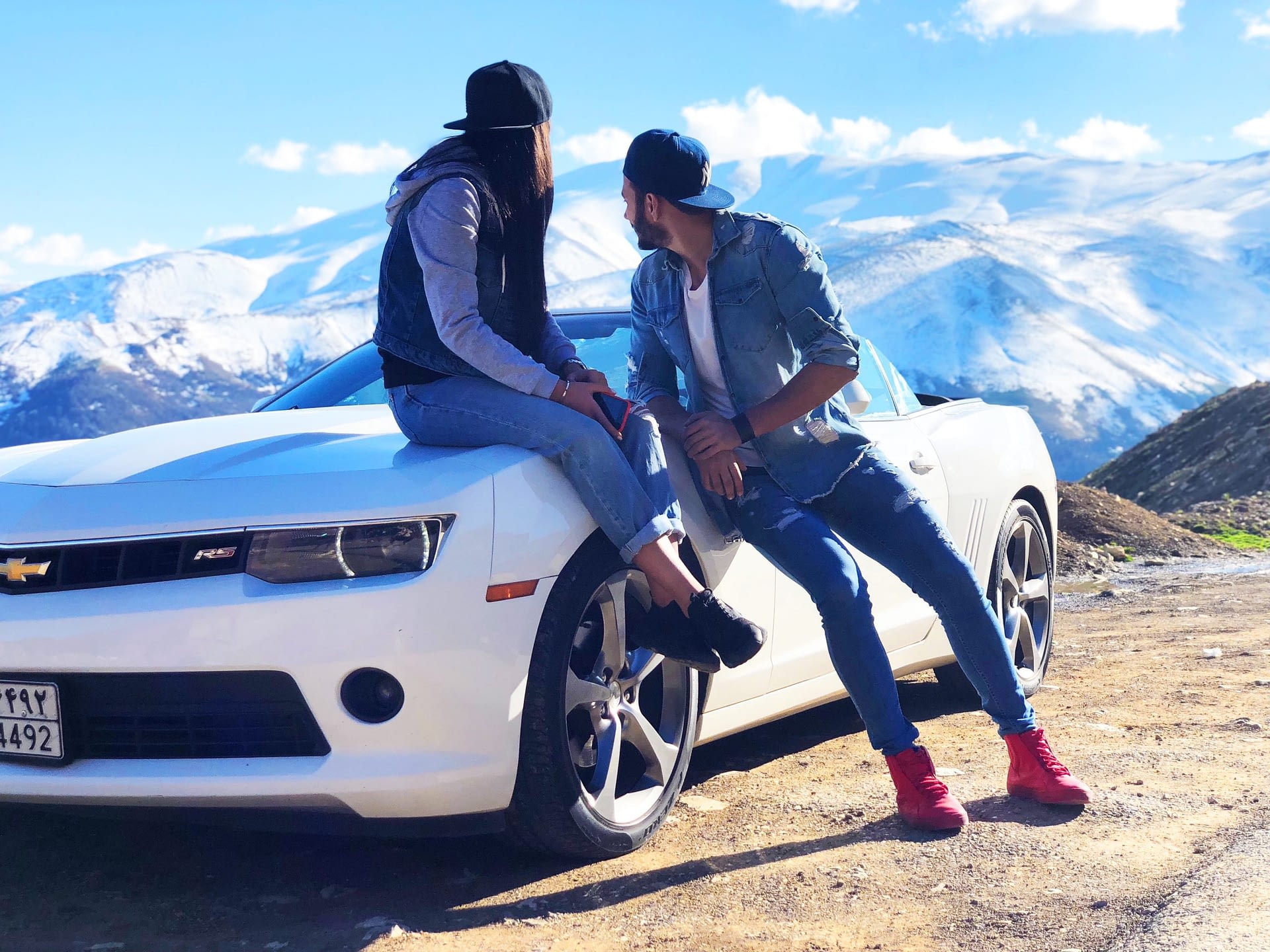 Hey everybody, Today we’re gonna talk a bit about auto insurance, yeah car insurance. I will explain about Auto Insurance Coverage. You’ve probably seen a commercial or two on TV about it and frankly, they’re probably telling you everything that’s wrong, you don’t need to know, you don’t want to know and you shouldn’t think is how it works.

So let’s kind of demystify things a little bit.

Top 5 Things You Need to Know About Auto Insurance

Let’s talk about what coverage do you need here in Florida. The state of Florida says that you need personal injury protection which is our no-fault system and property damage that’s it you have those two things and you are legal on Florida roads.

The problem is that covers you regardless of fault in an accident for a maximum of ten thousand dollars in coverage and quite frankly an ambulance ride and a couple of x-rays often cost more than that. Nowadays, the property damage limit that the state says you need is ten thousand dollars.

Well, ten thousand dollars is hardly even a new car anymore let alone a used car. So you’re really not protecting yourself and you’re not getting the best price nine times out of ten. When that’s the coverage that you select so again what do you need that depends upon you.

1. Are you someone who’s just starting out at the beginning of a career?

Maybe you live in an apartment drive a used car or are you, someone who’s been in business for thirty or forty years, has a house, a family, several vehicles, maybe some teenagers who are driving and you have some more assets to protect that’s what’s going to govern what coverage you need and it could range anywhere at least here.

At Harry Levine insurance from twenty-five thousand dollars per person, fifty thousand per incident bodily injury liability coupled with a series of other coverages to up to half a million dollars per incident coverage plus a liability umbrella to extend that to properly protect your assets and everybody knows now from driving down 1-4 from turning on the radio, from turning on the television there’s usually a commercial telling you who to call after the first responders and it’s an attorney who wants to take 33% by the way of any recovery that’s made on your behalf.

Just remember, you’re not entitled to anything after an act unless you’re truly injured and the number one cost of rising costs with auto insurance are the culture. They’ve developed that basically says get in an accident get some money so please get that idea out of your head because all it’s doing is making your auto insurance cost more.

2. So in short what do you need that depends on you and that doesn’t necessarily mean?

3. What are the deductible options in auto insurance?

Well, typically for other than collision which most people call comprehensive and collision deductibles range from zero or actual cash value up to about $2,500. The most common deductibles we see for both of those are either 500 bucks or a thousand bucks. Let me not forget to say that very often if your vehicle is leased. There are different minimums but we’ll get to that later.

4. What are all the eligible discounts that folks are an impossible question to answer?

It varies by carrier but some common things are a good student discount, driver training discount which means taking an approved safety course sometimes things like triple-a membership, AARP membership or even belonging to your college or University’s Alumni Association can earn you a discount on your auto insurance.

I know it sounds crazy but there are affinity programs, where they’re able to offer a small discount in return for you doing business with a certain company and being a part of a certain group like that Alumni Association.

5. What are the minimums for auto insurance coverage?

Well, we already talked about that for Florida with it being our no-fault coverage personal injury protection and property damage. Again stay away from those minimums they do not protect you and they do not protect other drivers on the road. In fact, if you do some research, you’ll often find that buying more insurance than the state minimum costs less than just the state minimum so less is more, doesn’t necessarily hold true there.

It’s about being actually responsible and actuaries are those scary people who hide in dark rooms if we had more basements in Florida that’s where you’d find them. So maybe, they’re hanging out in who knows but what they’ve decided is that people that are more willing to protect their assets and buy more insurance should be rewarded with better rates because they’re less risky that’s not my opinion.

You see they say down in South Florida about one in three drivers have no insurance up here in Orlando. It used
to be estimated that it was about one in five but I think that numbers been pushed last. I’ve read to about one in
four so that means you have a 25% chance in any given accident of the other party involved having no insurance.

It’s against the law. They probably will wind up with a suspended license, if they don’t have one anyway but the license suspension isn’t stopping people from simply ignoring their need for insurance.

So you then need to protect yourself with a very important coverage called uninsured motorist coverage. It doesn’t cover your car but it covers you and the people in that car and it doesn’t just cover for injuries you receive during that accident.

It covers you for things like loss of services and the ability to perform tasks that you used to be able to do. We call it the gory stuff, it even provides a death benefit as well it winds up deceased as the result of a car accident.

I just find it important to protect my daughter in the event that the worst-case scenario occurs to me or my wife. So there you have it a little bit about auto insurance explained.